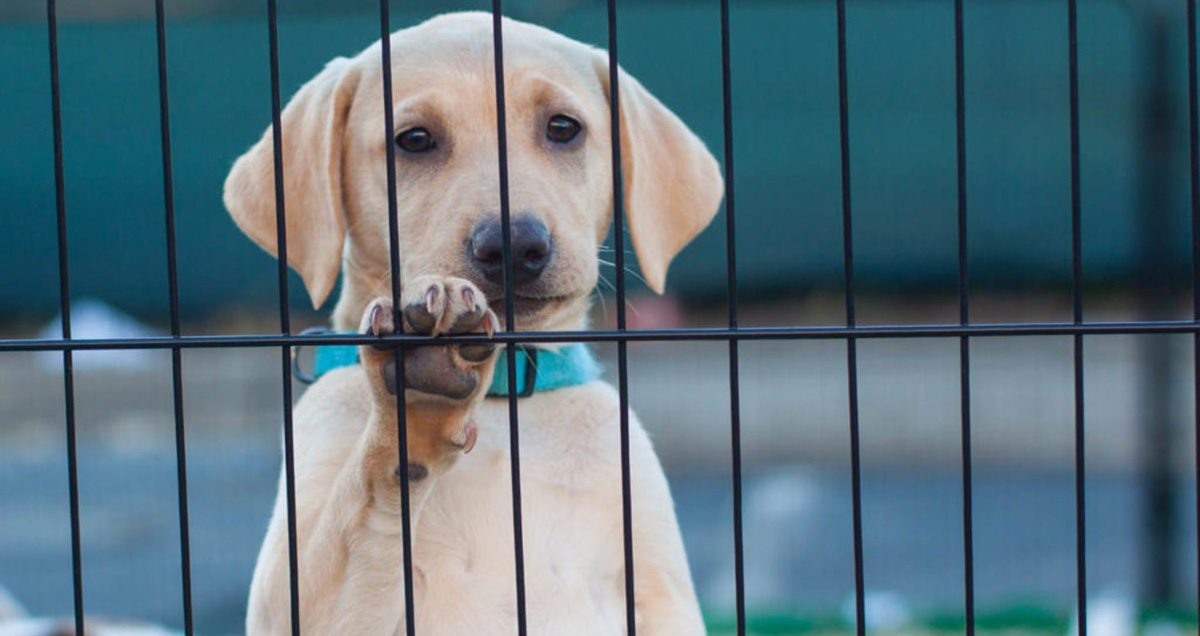 While most animals belong in the wild and the open, there are several animals which can be legally domesticated and kept as part of your family. Because these animals are an irreplaceable member of the family, they enjoy increased legal protection than any other category of animals.

Animals such as dogs, cats, birds, reptiles, and horses can be legally kept as pets with us. Even though families generally have an increased affection towards the little member of their family, there are a certain number of laws and ordinances to safeguard the interests of these animals as well. 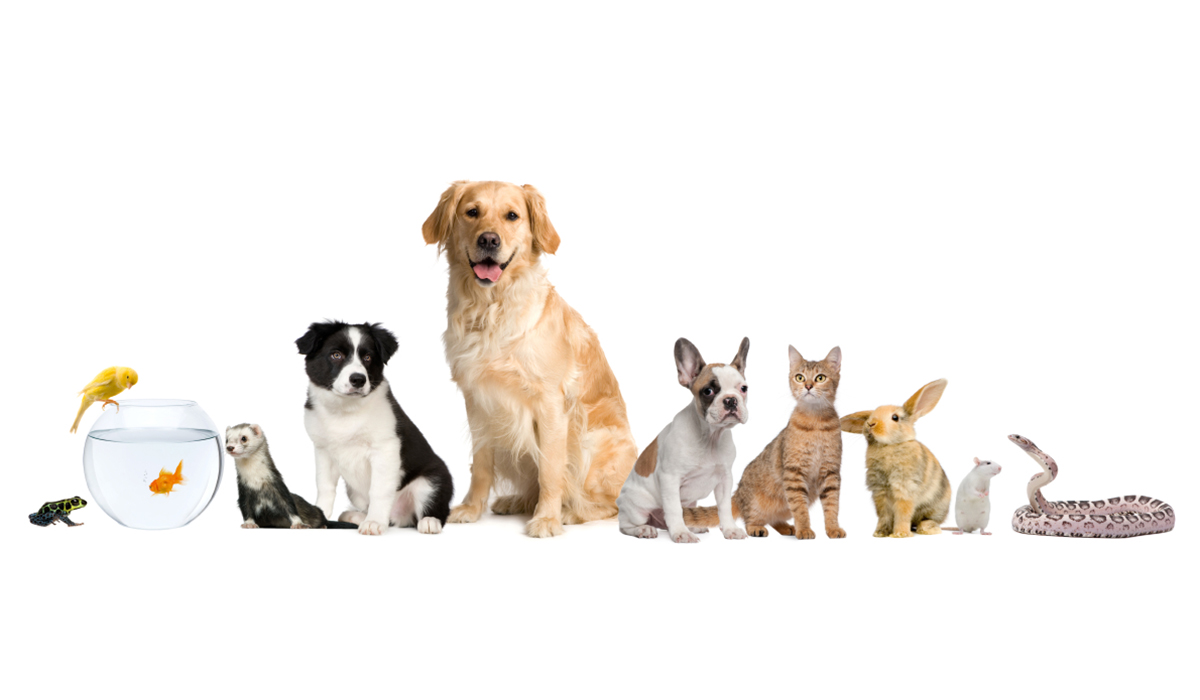 One needs to understand that these companion animals are a responsibility and not just mere objects of pleasure in their family. They need proper care all the time. Oftentimes, families tend to overlook their little members, and hence, federal laws need to be laid down in order to safeguard the interests of these animals.

Every state has passed a certain number of laws for companion animals. These laws include:

In recent times, we have managed to push the agenda of adopting homeless animals as companion pets rather than merely buying one from a commercial breeder. Several animals have been strayed or abandoned by their owners, needing a home. Help them find one by taking them in yours.

If you have ever owned a pet, you know the importance of an animal as a family member. If not, we urge you to adopt companion animals and experience the joy of having them as a member of your family.