Oasis HD News Smoking: How Can It Harm Animals?

Smoking: How Can It Harm Animals? 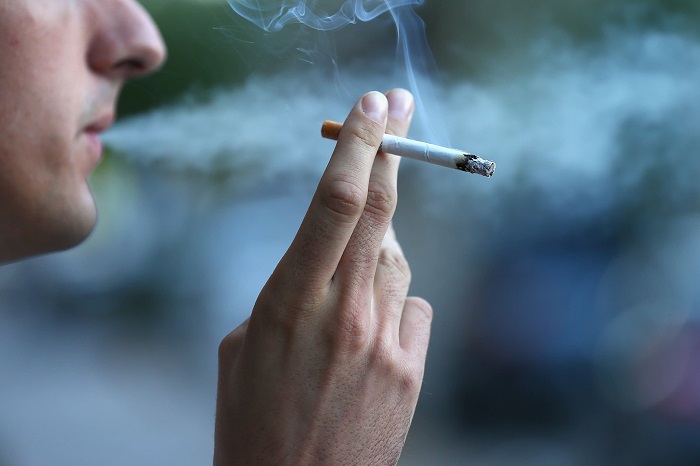 Smoking does harm to one’s health, and it’s a no-brainer at that. What most people fail to realize, though, is that smoking can also be harmful to animals. Most vape gear manufacturers worldwide label their products with an inscription that warns users to keep the device out of reach of children and animals. This cautionary advice has been thoughtfully integrated into their product design because Vaping in Laval can potentially inflict abrupt mood changes, excessive drooling, and other unwanted harm to a pet’s well-being.

This article outlines how smoking can cause detriment to animals and how to safeguard your pets from smoke coming from cigarettes, tobaccos, and vapes.

First-hand smokers or users are not the only ones exposed to various health hazards that smoking brings about. According to most studies, second-hand smoke is just as dangerous as its first-hand counterpart. 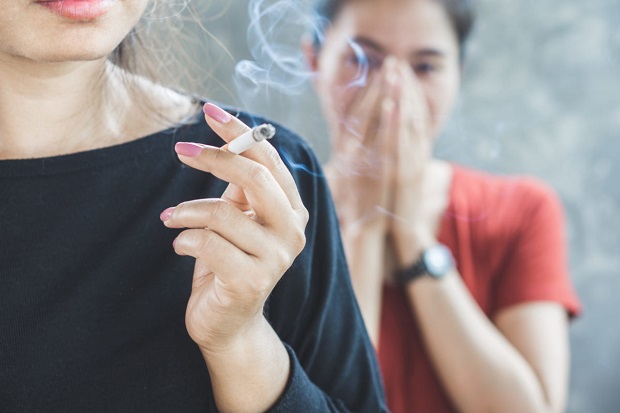 Second-hand smoke is one of the few ways smoking can heavily affect an animal’s health. Additionally, one can unintentionally inhale second-hand smoke by staying in smoking areas for long periods or through “passive” smoking.

Based on multiple studies, second-hand smoke can cause bronchitis in dogs and is among the most typical infectious diseases found in such pets. When it comes to second-hand smoke exposure, dogs having long noses are prone to getting nasal cancer. In contrast, canines with short noses are susceptible to lung cancer.

Several research results show that lymphoma, a cancer of the lymphatic system, has developed among cats exposed to second-hand smoke. Further, the more cats are subject to frequent second-hand smoke exposure, the higher they are likely to acquire chronic obstructive pulmonary disease (COPD), one of the primary health conditions that impact humans.

Many cigarette and tobacco manufacturers still perform product testing on animals, even though the detrimental effects of smoking on humans and pets are apparent. The only sole purpose of this unnecessary experiment – other than causing suffering on animals – is to advance these companies’ product development efforts.

There’s even one product experiment in which manufacturers pump cigarette smoke formulated with various combinations of flavorings. Thousands of those usual lab rats were exposed to the smoke for about six hours every day for roughly three months. After their deaths, product testers cut open the inanimate creatures to assess the degree of the damage.

Protecting Your Pets From Smoke

Perhaps the most practical way to keep your pets from inhaling cigarette smoke is a drastic change in your lifestyle.

Abstinence is a long battle ahead. But, as long as you start a healthy lifestyle and maintain it gradually, you will someday realize that you don’t need to smoke to get through the day. Not only that, but you’re also setting yourself as a role model for others who want to quit smoking and, consequently, protect animals from the harmful effects of cigarette smoking.

Second-hand smoke and product testing on animals are among the few ways that smoking can inflict harm to animals, and the most efficient method to keep animals from this harmful substance is to quit smoking for good. 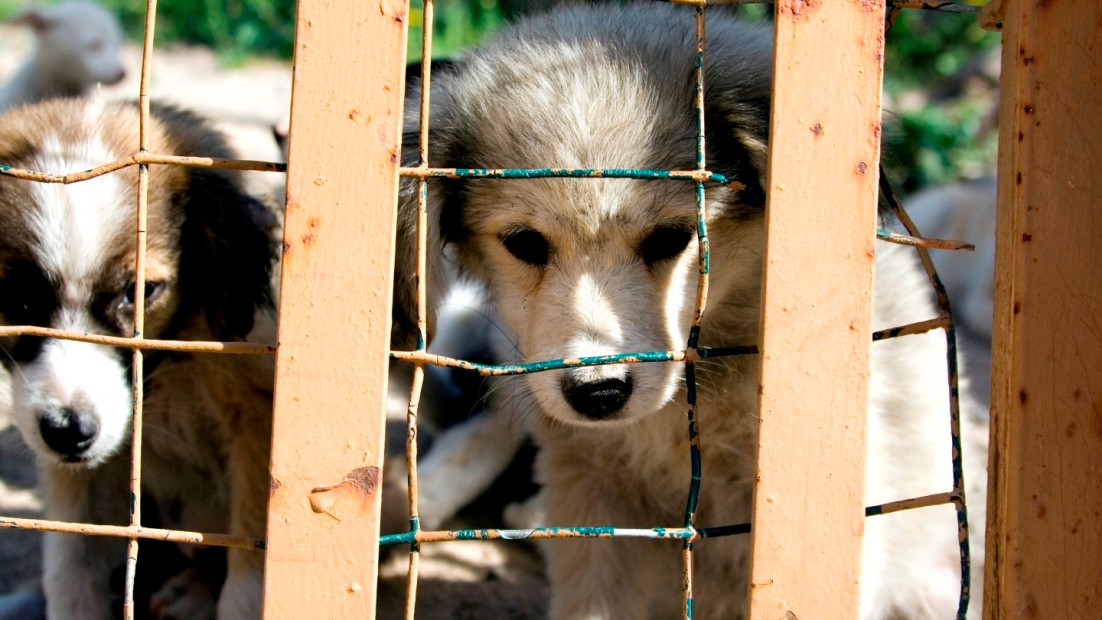 The commercial breeding of dogs for sale is a practice that comes with various downsides for the well-being of dogs. Commercial sellers, like most businesses, prioritize their profit over the 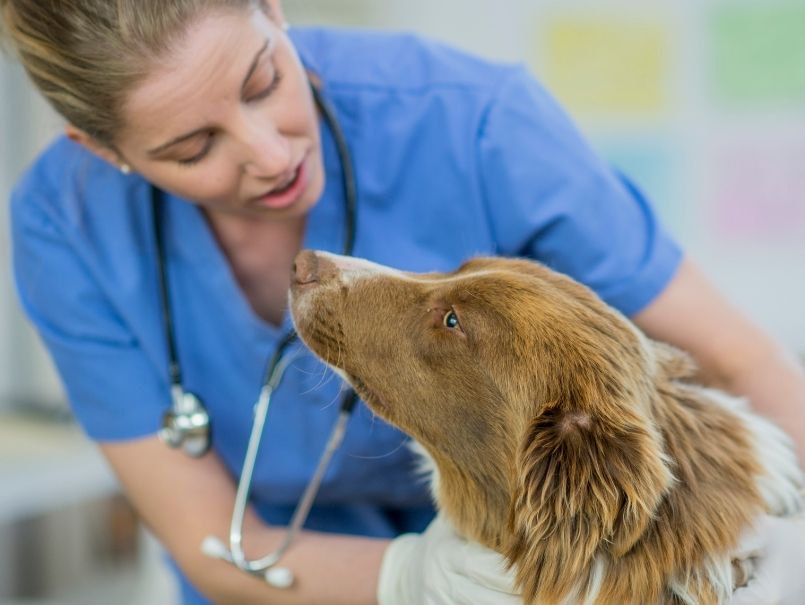 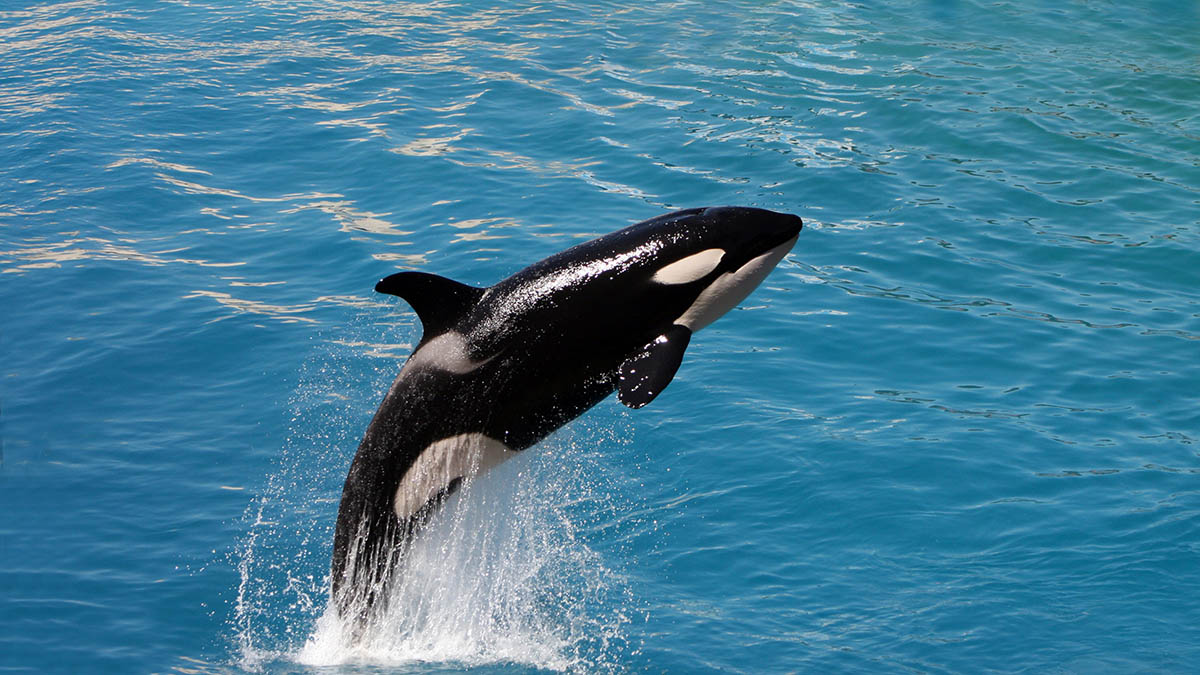